The 8th Annual Downtown BBQ Showdown, presented by The Hattiesburg Historic Neighborhood Association, along with Brown Bottling Group- Pepsi will take place on Saturday, July 20th Town Square Park in Hattiesburg.  Participating BBQ Teams will set up on Friday, July 19th, with the public event being Friday from 5:30 - 9:00 and on Saturday from 10:30 a.m. until 4:00 p.m. with great food vendors and music in a family fun atmosphere in Downtown Hattiesburg.

The Hattiesburg event is sanctioned by the Kansas City BBQ Society (KCBS), whose mission is to recognize barbeque as America's Cuisine and to celebrate, teach, preserve and promote barbeque as a culinary technique, sport and art form.

"This is the first and only KCBS sanctioned competition in Hattiesburg," said Brian Saffle, event chair. "This professional level competition draws BBQ teams from across the Southeast to participate, and these teams compete for prize money and points that go towards their KCBS standing. It’s a high stakes cooking competition being ranked by professional BBQ judges.  We will have a Professional Competition with a purse of $10,000.00 in cash and awards.  We will also have a Back Yard BBQ competition where these local teams will also be competing for cash prizes" Saffle said.

"While we encourage the public to come and watch, there will not be any team sampling provided to the public," said Saffle. But we will have a selection of great local food vendors and a great selection of Pepsi soft drinks, water, and beer for purchase."

The competition judges best beef brisket, pork shoulder/butt, chicken, and pork ribs. Cash and prizes are awarded to the Grand Champion, Reserve Champion, and for 3rd Overall.  Prizes will also be provided for 1st through 5th place in each meat division.

“We still have slots available for competitors, vendors and sponsors. Anyone interested in entering a team, being a sponsor, or being a vendor can visit our website,” Saffle said.

About Hattiesburg Historic Neighborhood Association (HHNA)
Hattiesburg Historic Neighborhood (HHN), in Downtown Hattiesburg, Mississippi is one of the oldest neighborhoods in the City. The neighborhood is a well-maintained, 23 block area listed on the National Register of Historic Places (NRHP). HHNA has received several awards and recognition over the years as being a leader in the community in the areas of preservation, community activism, and community involvement.  Most recently HHNA was a leading voice in the City Redistricting efforts.  In addition, HHNA was recognized by the Mississippi Municipal League, in July 2012 with the Award of Excellence for Planning and Economic Development (over 10,000) through the City of Hattiesburg; and recognized by the American Planning Association in 2011 as one of the 10 Great Neighborhoods in America.  Chosen from over 150 nominees nationwide, HHN was selected as the first place in Mississippi to receive this designation.
Other HHNA events include the Annual Victorian Candle lit Christmas held every year the second weekend in December, and the Downtown Crawfish Jam held each year in April.
For more information on HHNA visit our website at www.hattiesburghistoricneighborhood.com
Posted by Andrea Saffle at 11:56 AM 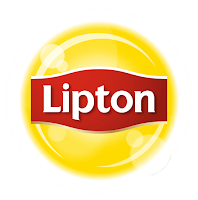 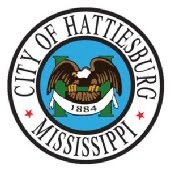 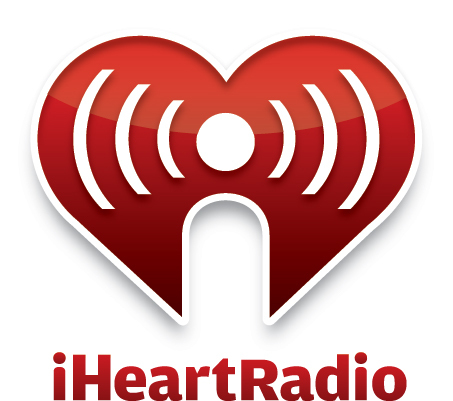 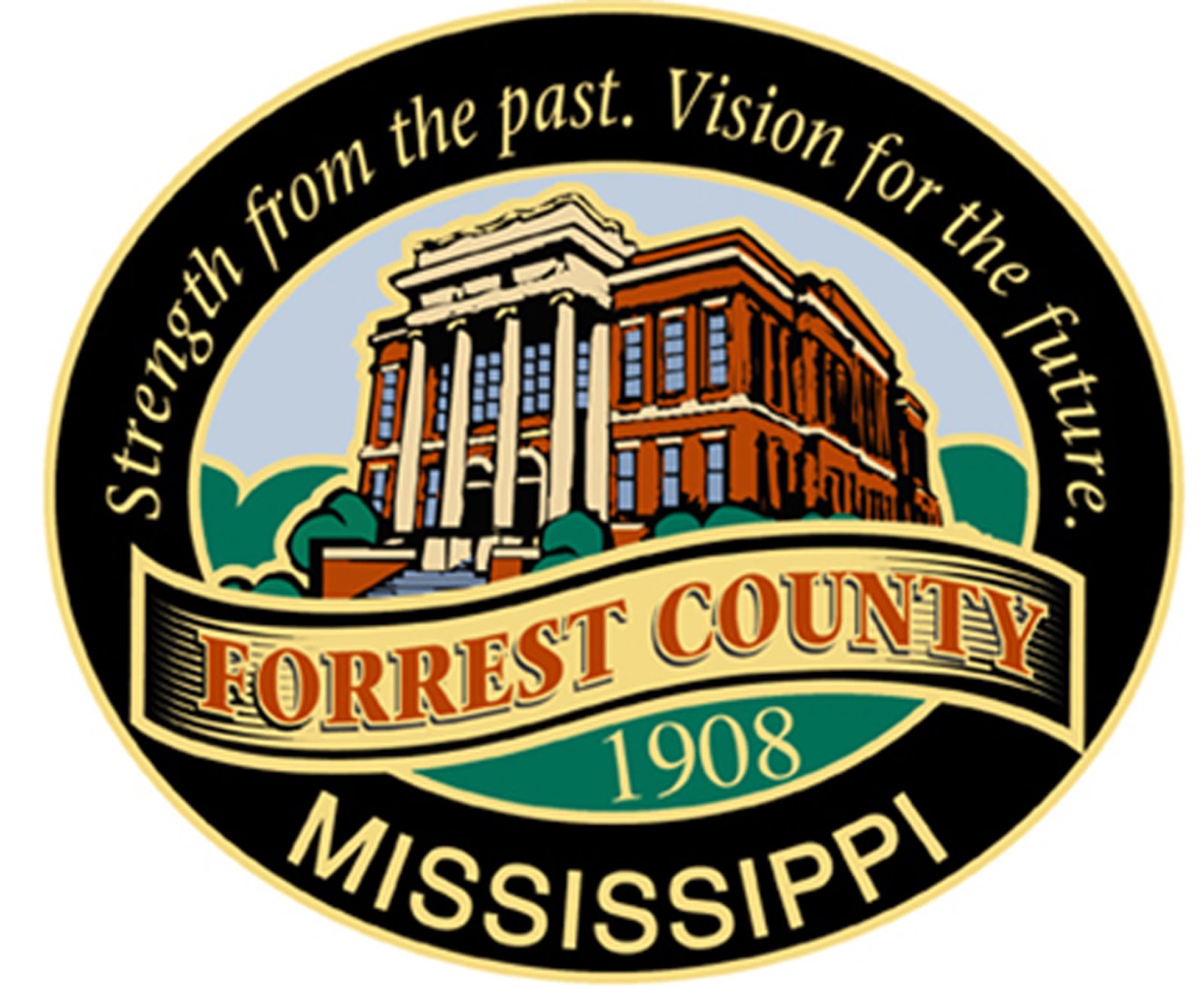